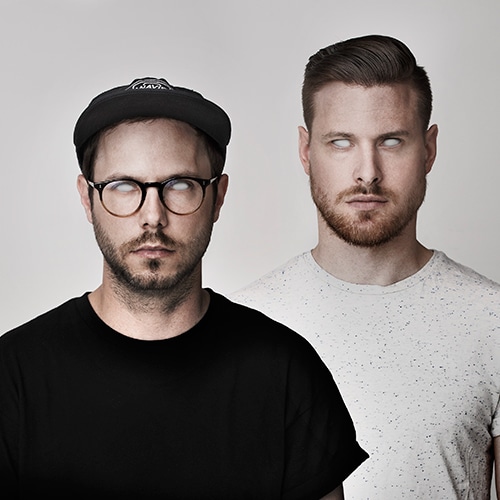 After having demonstrated all their know-how on stage and doing remixes for artists such as Coeur de Pirate, Delphic, We Have Band or Electric Youth, Le Matos released their first album, “Join Us”, in 2013.

The band recently faced a new challenge that leads them increasingly to producing : they composed the soundtrack of the BMX-powered post-apocalyptic splatterific love story Turbo Kid, written and directed by the trio RKSS, which premiere occured at Sundance film festival 2015. Since then, the movie’s been presented in essential events such as South by Southwest or the Sitges International Festival of Fantastic Cinema in Catalunya where it won the « Best music Award ».
As a logical next step for these cinema lovers, comes out a second opus : Chronicles Of The Wasteland, offering a remixed version of the original soundtrack, and signed, as a consecration, on the label Death Waltz/ Mondo (John Carpenter, Goblin…) in United Sates and on Fantômes Records in Canada. 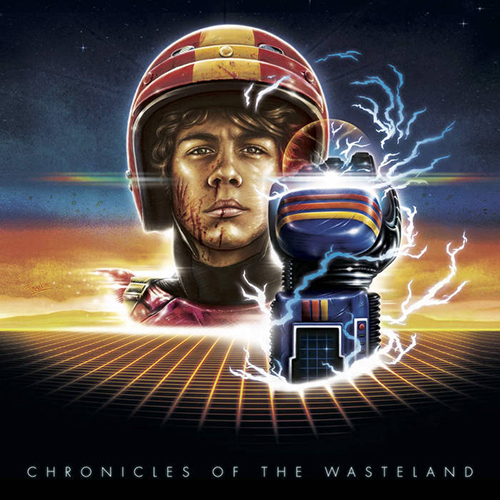 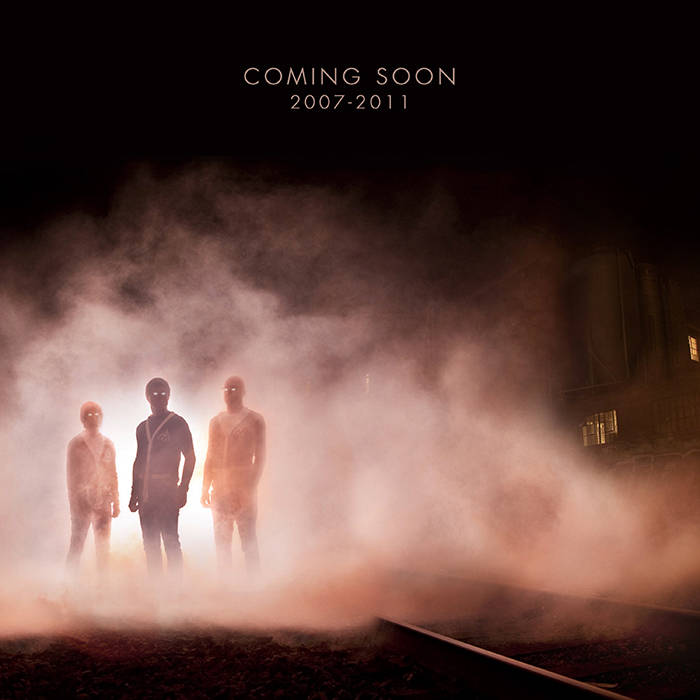