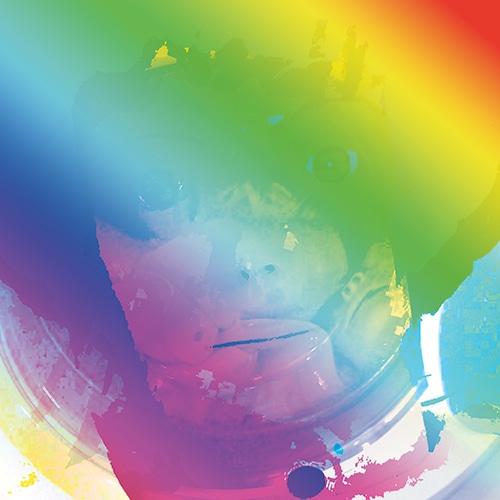 CO/NTRY is an adult-contemporary post-punk duo comprised of Newfoundland-born/Montreal-based artists Beaver Sheppard and David Whitten.
The band has received a host of ostensibly favourable reactions from the press. Brooklyn Vegan described them as “clearly not giving a fuck” while Complex Magazine called them Montreal’s best band/art project. The readers of these content platforms are entirely free to adopt these opinions as their own.

CO/NTRY is on the cusp of releasing its second album, Cell Phone 1, through Montreal label Fantôme Records on April 14th 2017